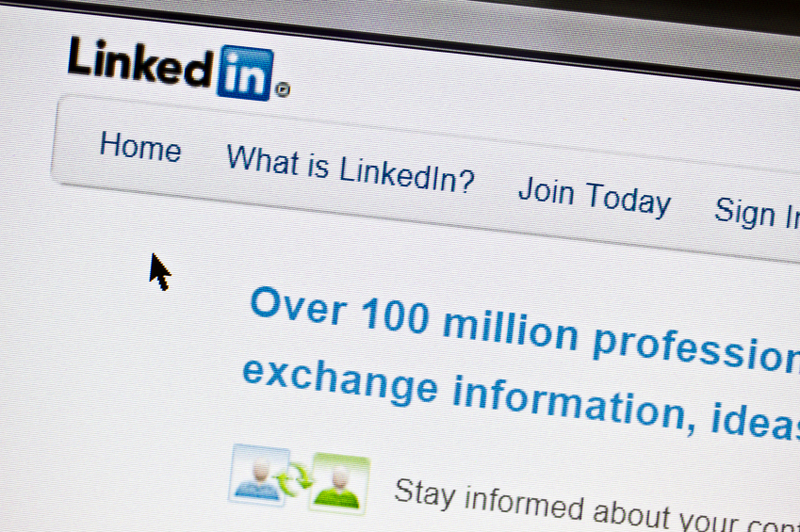 LinkedIn has recently announced the addition of two new homepage features, “Who’s Viewed Your Updates” and “You Recently Visited,” which could make the already powerful B2B lead generation social network even more effective for users.

According to the announcement, Caroline Gaffney, Product Lead, Homepage and News Feed at LinkedIn, explains the “Who’s Viewed Your Updates” provides one simplified snapshot of what a user has shared over the past 14 days, who has seen it, and how it has been received (likes, shares). This feature goes beyond first degree connections, offering insights into how many of a user’s second or third degree connections were also engaged with the content. This could serve as a beneficial lead prospecting tool, allowing users to connect with new professionals who share common interests.

The “You Recently Visited” feature could potentially serve as a lead nurturing tool, as it includes “recent profiles you have viewed, searches you’ve done, and group discussions you have viewed or participated in.  This makes it easier to retrace your steps, re-engage in conversations, or follow-up with that old colleague you intended to connect with,” according to the announcement.

LinkedIn is already regarded as the best social medium for B2B companies with a visitor-to-lead conversion rate of 2.74%, a number that outranks Facebook and Twitter by nearly threefold, according to a SocialMediaToday article. These new LinkedIn features will likely strengthen LinkedIn’s prowess in the B2B lead generation and nurturing channel.